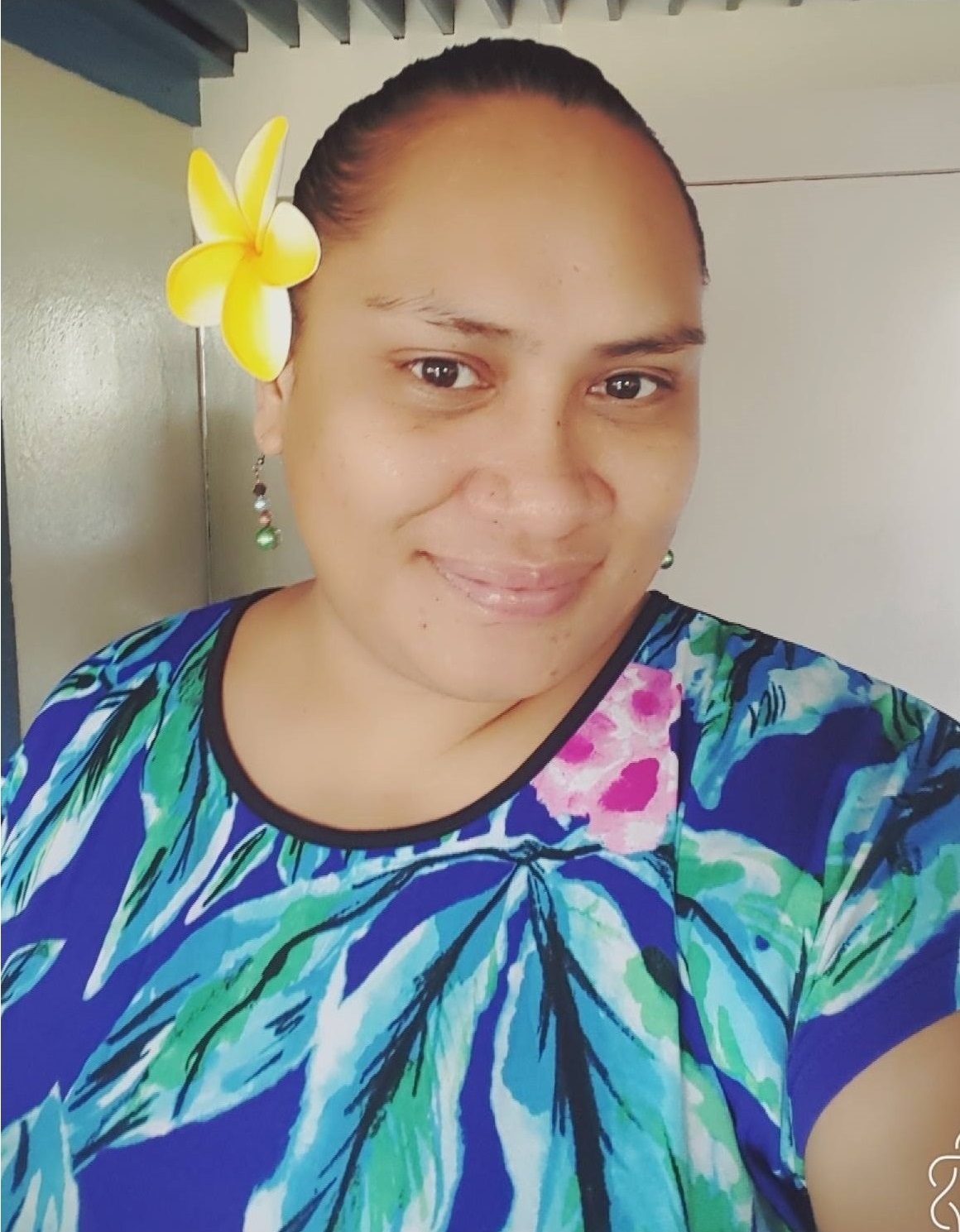 Bertha Pakoasongi - Current Acting Secretary of the Law Reform Commission. Mrs. Pakoasongi was the office first ever staff member and has over the years, helped in developing the office further extensively. 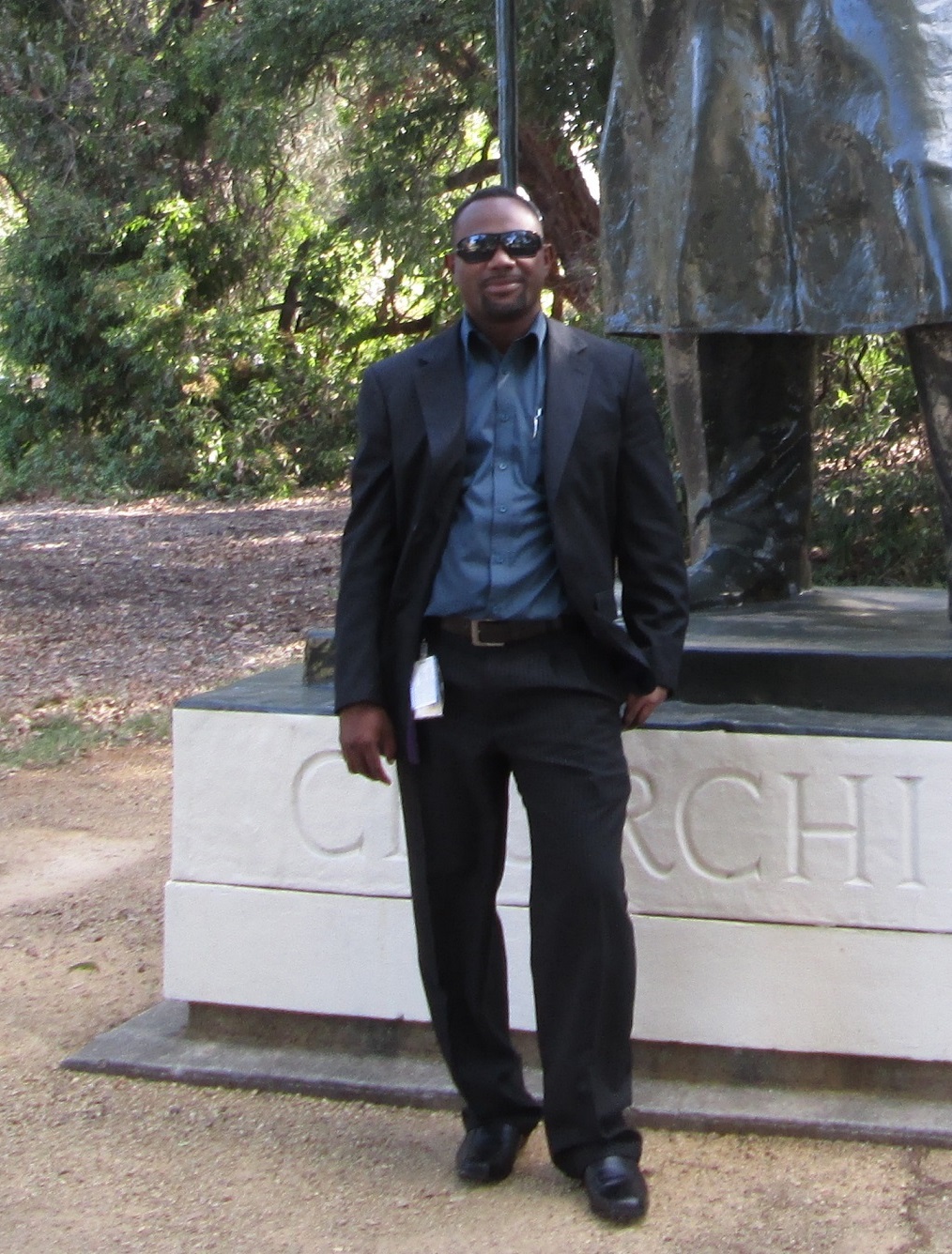 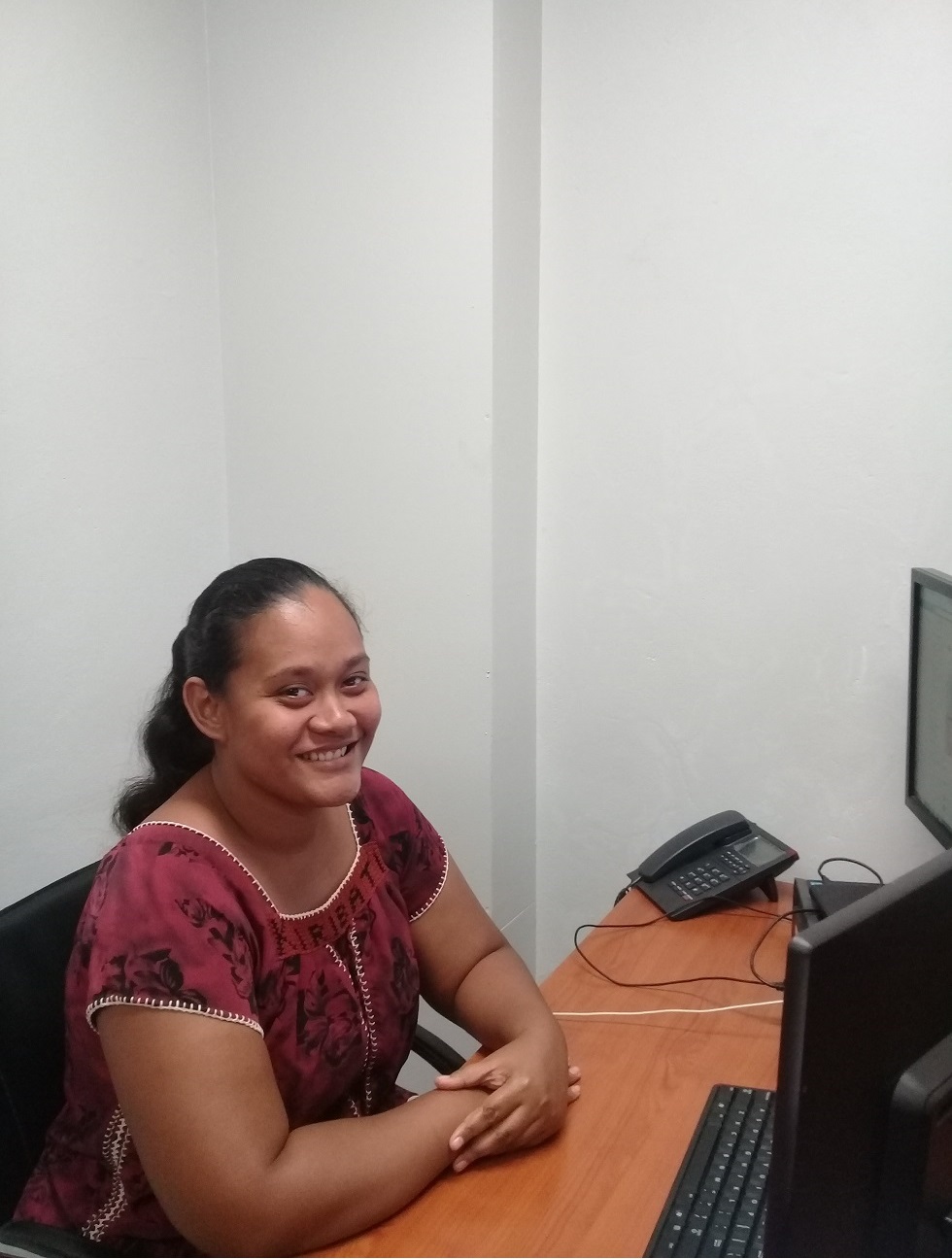 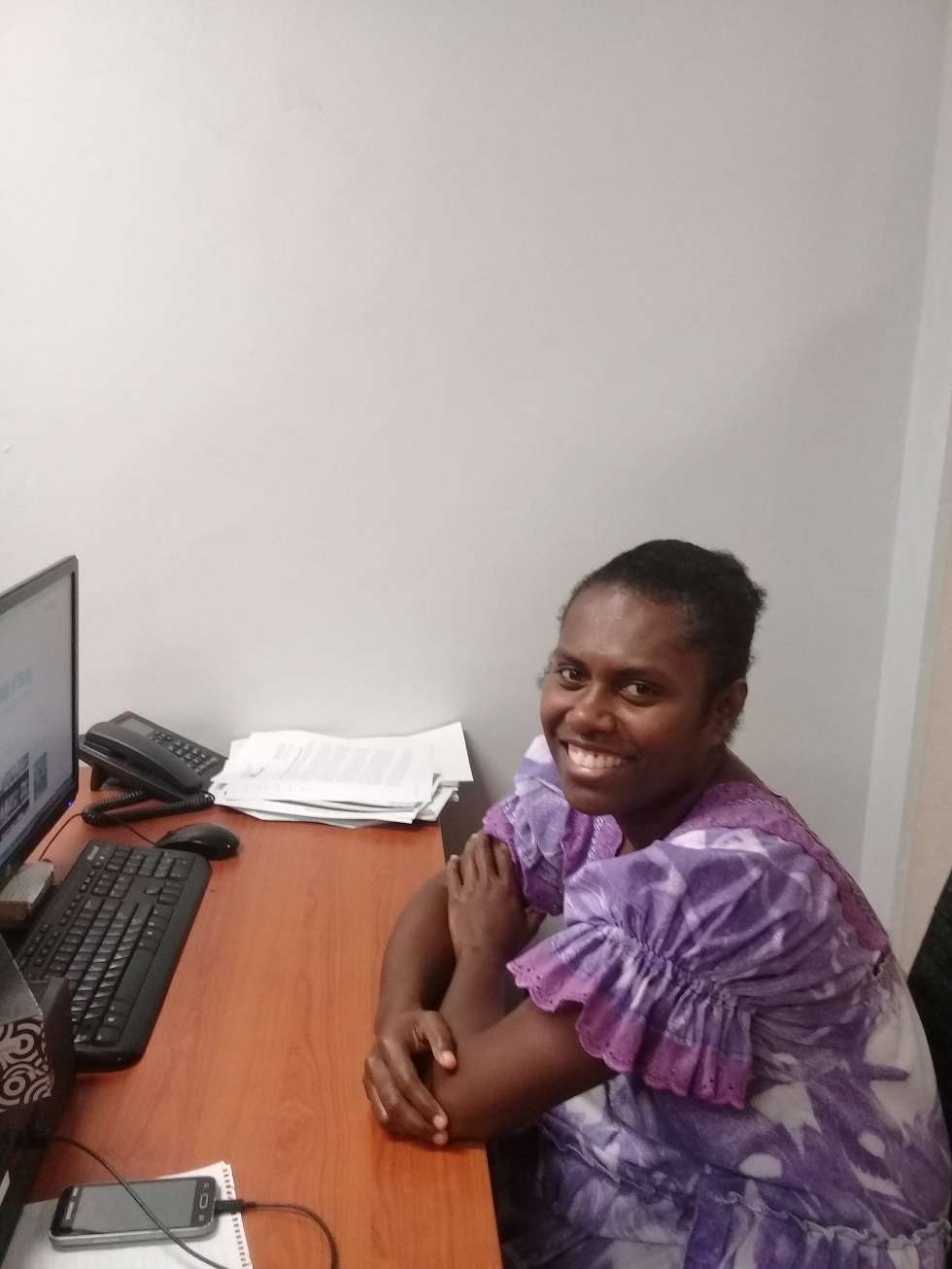 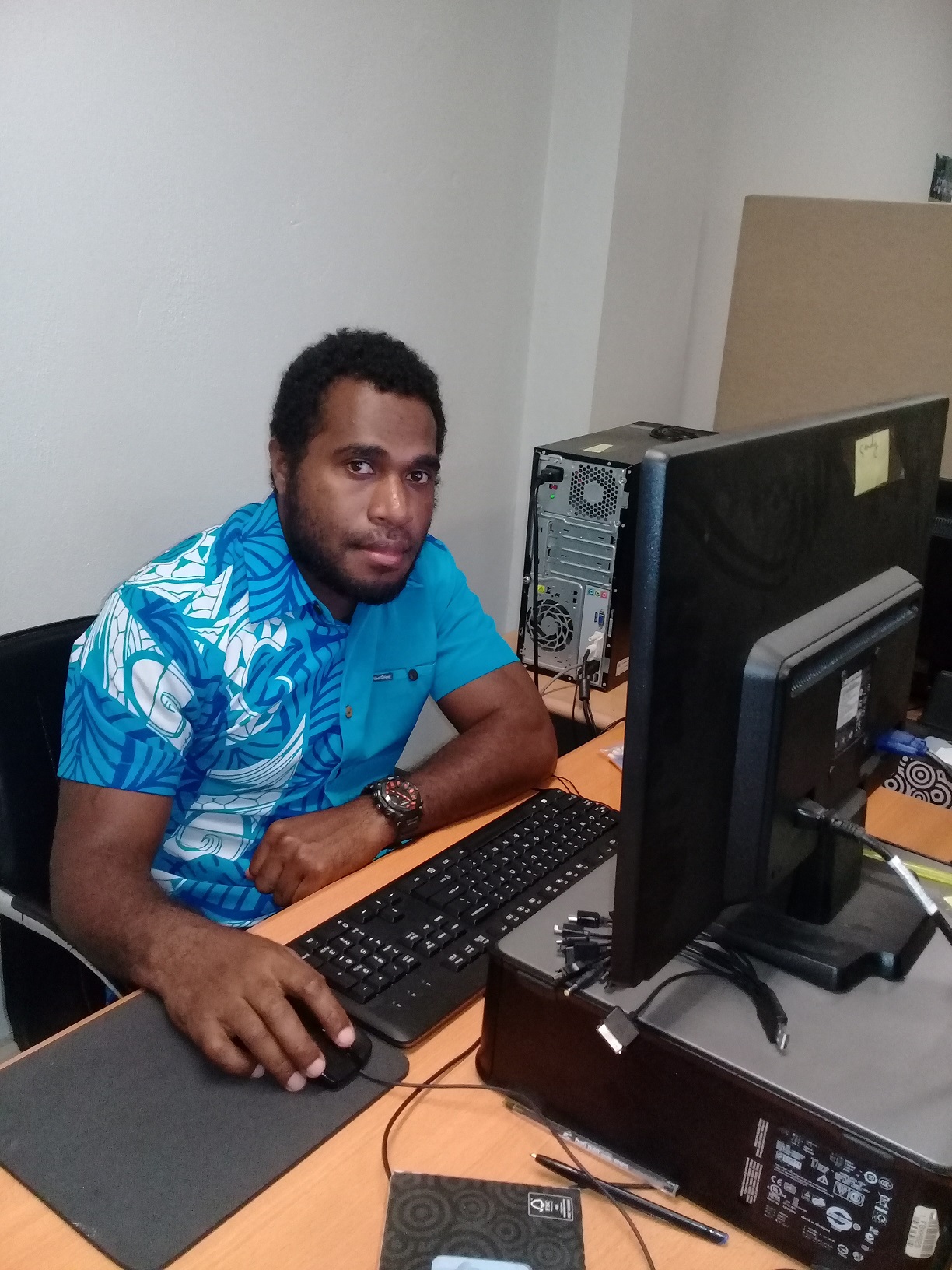 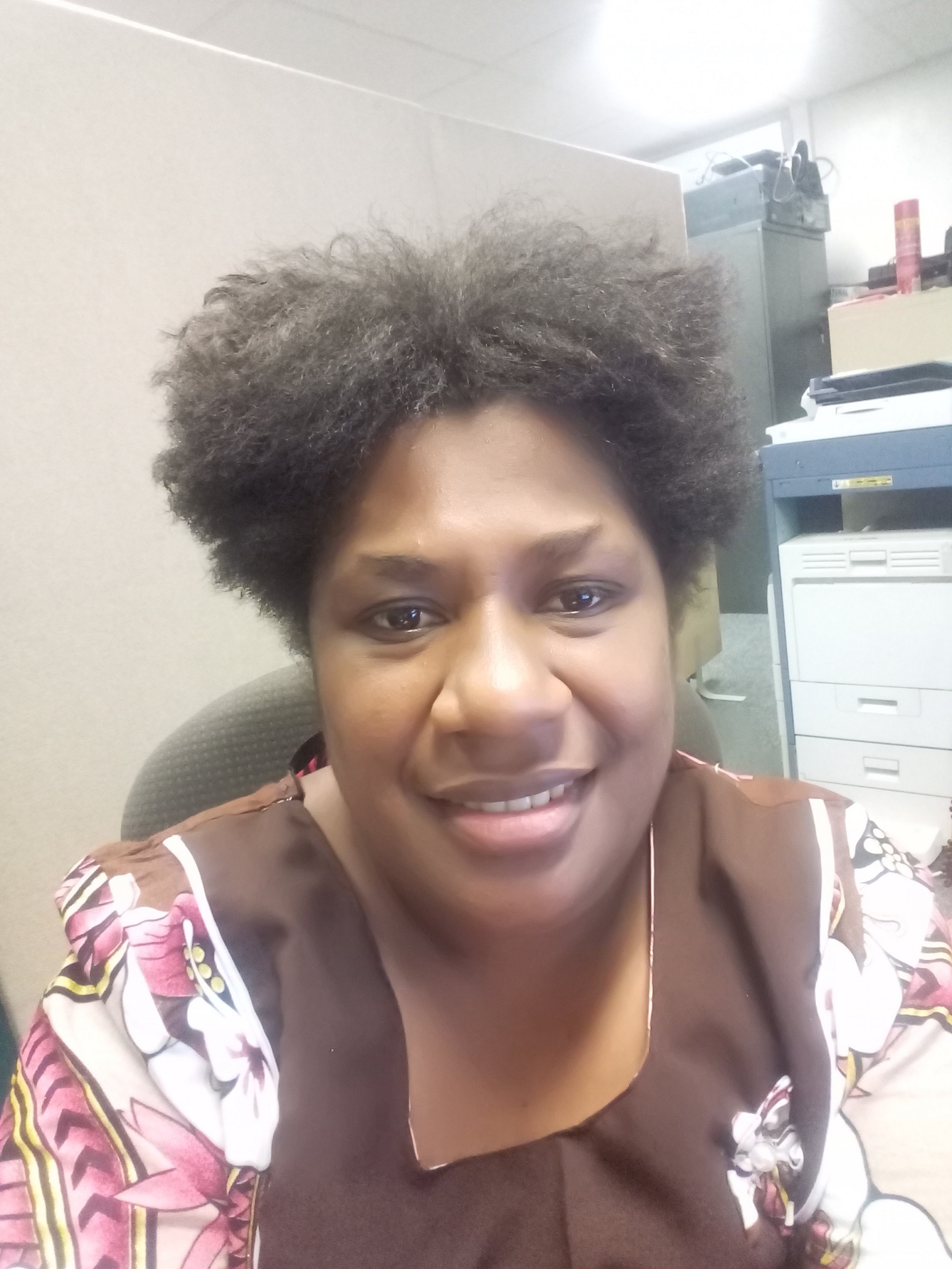 Law reform in Vanuatu is slowly taking place. In 2007 the Council of Ministers endorsed the need to constitute the Law Commission to ensure that a dedicated body is constantly reviewing and recommending changes to the laws to ensure that Vanuatu is responding to social and economic issues, expanding access to justice and addressing new international standards and obligations. From 2007, the Law Reform Commission was only established in 2011 with the appointment of the Secretary and only staff member of that time. Over the years, the office has grown with the current number of staffs at 5 as of 2017.

As stated by Alatoi Ishmael Kalsakau, the Attorney General in 2008, in order for us to really understand how law reform came about in Vanuatu we would need to really understand the origins of law in Vanuatu and how it came about. For Vanuatu during the period of 1906 leading up to Independence in 1980, it was known as the New Hebrides and was a condominium territory that was administered jointly by Britain and France. Before independence the British and French laws applied in the country and both British and French nationals opted to be subject under those laws.

In summary, Vanuatu’s legal system is a common law system that consists of the French and British law that was applicable prior to independence and legislation and case law that has evolved in Vanuatu since 1980. The Constitution also recognises customary law. In terms of effective law reform, and further the creation of appropriate legal structures and frameworks for a young emerging nation such as Vanuatu, the first challenge faced through this hybrid system are the received laws themselves. At the time these laws were adopted in Vanuatu a number of them were already antiquated in their original jurisdiction and subsequently have been amended or replaced in the UK and elsewhere. Cut off dates prevent such legislative reforms and common law developments applying in Vanuatu, which is appropriate for an independent sovereign nation, however with limited resources and competing priorities Vanuatu has not been able to review and reform such legislation at the same pace. It also takes time for young countries such as Vanuatu to identify deficiencies with such legislation before the need for change to become apparent. 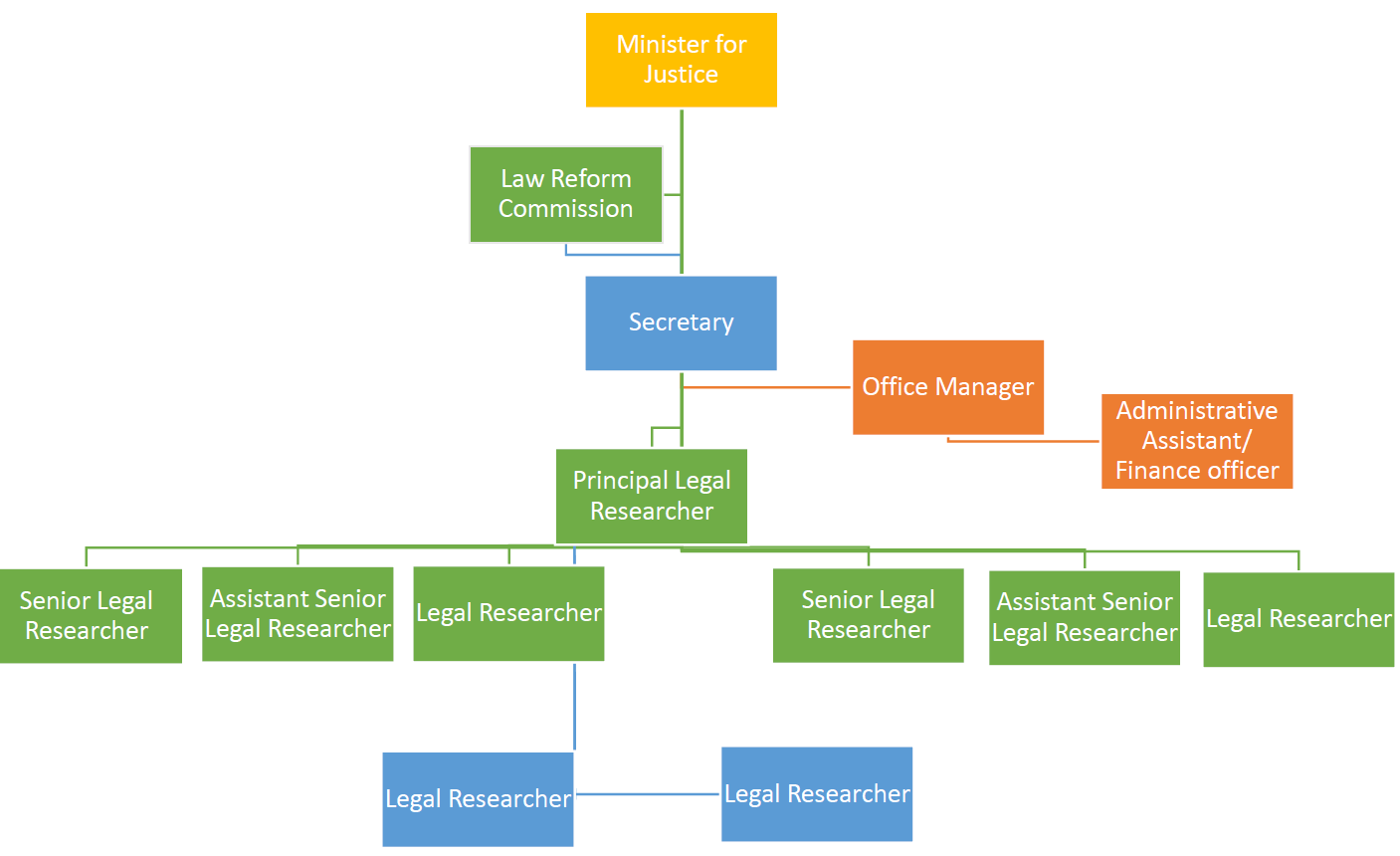 What criteria are used to select projects?
The Law Commission requires that any person or organisation requesting that an inquiry take place must put forward a strong case as to why the Law Commission should conduct an inquiry into the particular area of law as proposed.

In making a decision about whether to take on an inquiry, the Commission will consider a range of factors including:
1.    Whether there is a need for the proposed reform;
2.    The scope of the reference and whether it is achievable;
3.    If the Commission has sufficient resources to undertake the project;
4.    Whether the Commission is the appropriate agency to undertake the reforms; and
5.    If the proposed project is unique or complementary to other reforms (i.e. It doesn’t duplicate the work of other agencies).

The staffs of the LRC also participated in this consultation to adress gaps in existing alcohol legislation that wa… https://t.co/j6PxeY26Ff

Watch out for Monthly Awareness page on the Daily Post. The first article was published by the DP on Saturday May 1… https://t.co/pBnIH23RQe